About the Richmond, VA Area

Henrico, Hanover and Chesterfield. We also service the Powhatan County, City of Petersburg and City of Hopewell. 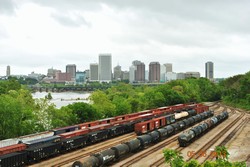 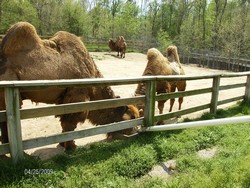 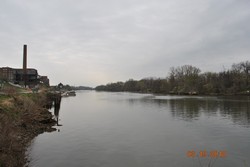 Henrico County is a thriving diverse urban/suburban community which offers great schools, parks and is home to several Civil War Battlefields. It is home to the Richmond International Raceway where you can enjoy the thrill of a NASCAR race. The Amtrak Train Station and the Richmond International Airport are both conveniently located in Henrico County. 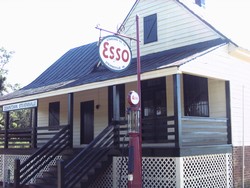 Other regions we service include the Counties of King William, King & Queen, Powhatan, City of Petersburg and City of Hopewell. 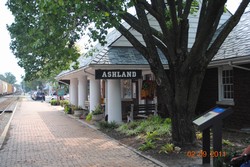 Hanover County is located between the Chickahominy and Pamunkey Rivers. It is the birthplace and home of noted American statesman Patrick Henry who is known for his famous, "Give me liberty or give me death!" speech. It has two interstate highways, I-95 and I-295, which are among the busiest in the eastern United States. It is home to the railroad town of Ashland, VA and Randolph-Macon College.